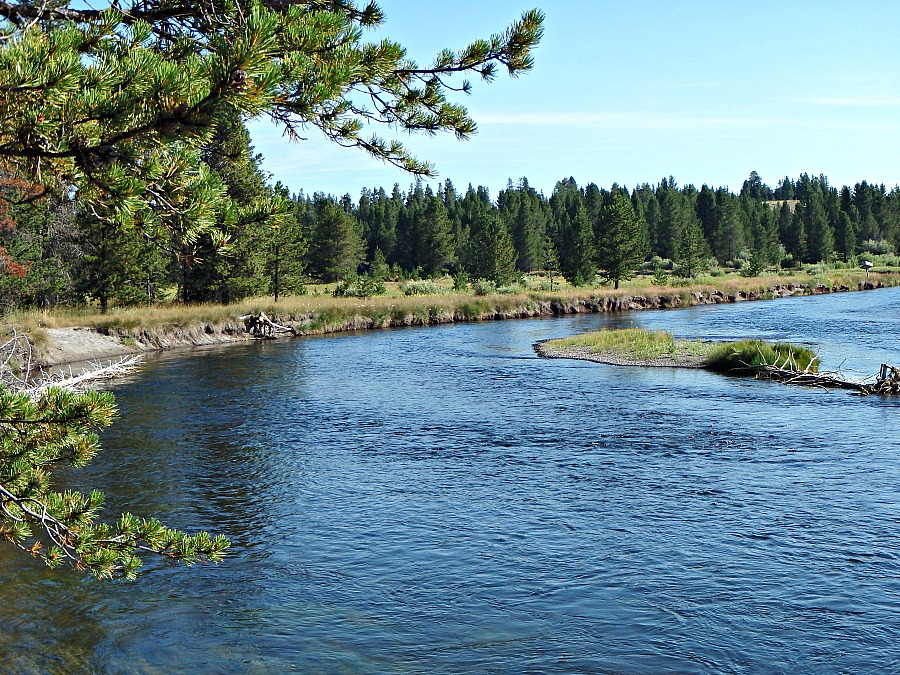 It has been said by many, that effective subsurface fly patterns have two necessary attributes. They must look a little like many bugs, and they must behave like a living bug. This perfectly describes the attributes of the wet fly patterns generically referred to as “soft hackles”. Despite this, when fishing the subsurface, anglers far more often fish nymphs or streamers, rather than soft hackles.

Soft hackles remain one of the oldest flies that continue to be fished. They were first clearly described in the early 1800’s. Fishermen in northern England developed them to fish the freestone streams found there. As a result, they were dubbed “North Country Flies”.

During the “dry fly revolution” in the latter part of that century, they fell into disuse, along with other subsurface flies. They weren’t “rediscovered” for nearly a  hundred years. Here in the U.S., their resurgence began in 1941, when James Leisenring published his first book “The Art of Tying the Wet Fly”  https://amzn.to/2jTZOGC.   In 1975, Sylvester Nemes furthered their resurgence with his classic work, “The Soft-Hackled Fly and Tiny Soft Hackles: A Trout Fisherman’s Guide”, https://amzn.to/2LI5aA3.  Now, most flyshop bins hold at least a few soft hackles.

Tying soft hackles is both quick and easy. The most important element for an effective soft hackle is the hackle itself. The feather must be soft and very flexible. This is what gives it “life” when fished. Like the fly itself, it is unclear what the undulating barbs represent, legs or wings. Regardless, trout find them nearly irresistible when presented well.

The abdomen consists of sparsely wrapped floss. Sometimes I add a wrap of fine copper or gold wire to give a segmented appearance. I also like to make a slight thorax with dubbing or peacock herl. This helps shape the hackle which is tied in front, and prevents it from flattening out when fished. But the classic soft hackle is tied without this.

The most common feathers used for the hackle include hen, partridge and grouse. They usually come in various tones of mottled brown.

Although not technically a soft hackle fly, the flymph owes much of its effectiveness to its use of a soft hackle feather . In addition, it is fished much the same as soft hackles. Hence, I think it belongs in this grouping, rather than with generic wet flies.

The flymph was designed by James Leisenring in the mid-1900’s. It was brought to the fly fishing community’s attention with his publication of “Art of Tying the Wet Fly & Fishing the Flymph” in 1971, https://amzn.to/2YcYQDe.

The primary difference between soft-hackles and flymphs is the body. In the former, the body consists of wrapped floss, and is kept slender. In the latter, the body consists of dubbing. This gives it a fuller appearance. I add a wire-wrap to the abdomen, and a bead for the thorax. This adds weight for fishing deeper water. Some tiers also add an extra wrap or two of soft hackle.

Traditionally, soft-hackles, and by extension flymphs, were fished downstream. Cast across or quartered downstream, they were drifted a bit, then swung across the current toward the angler. The flies were then brought to the surface, imitating emerging nymphs and pupae.

But limiting oneself to the traditional “wet fly swing”, is to miss the full potential of these flies. I cast them upstream as well, fishing them much as I fish nymphs when tight-lining (see Fly Fishing the Subsurface, Tightline Nymphing).

I fish a pair of flies, tied hook-eye to hook-eye. If using a weighted flymph, I use it as a point fly. A typical drift begins upstream. But rather than simply dead-drifting, soft hackles are best fished actively. I adjust their depth in the water column with up or downstream mends, and steer them about stream structure. When downstream of me, I bring the flies to the surface several times, even dapping the lighter fly on the surface. This imitates the action of emerging bugs, and is especially effective during a caddis hatch (see Fly Fishing the Caddis Hatch).

Soft-hackles are fished close to the surface, imitating emerging bugs. Thus a floating line, with a 9-12 foot tapered leader, works well. The flies usually remain visible throughout most of the drift. Consequently I don’t generally use a sighter, but there is no reason one couldn’t be used, just as when tightline nymphing.

While I prefer a 10 foot rod, I think any rod between 8’6″ and 10′ is fine. I use a 10 foot 4-weight for small to modest streams (with smaller fish), and a 10 foot 5-weight for larger streams. The rod action one prefers for dry-fly fishing is a good match, as the soft-hackle rig is similarly light.

Most aquatic insects lay their eggs in riffles. The water there is shallow enough to provide algae and phytoplankton, prime food for growing nymphs. The water is also well oxygenated. When nymphs reach maturity and emerge, they let go of the stream bottom. While many emerge in the riffle itself, many are carried into the run below the riffle.

The most effective use of the soft hackle is during an emergence. Thus riffles and the runs just downstream offer the ideal water for fishing them. The picture below illustrates a riffle/run in a small stream. I would position myself just downstream of the riffle, seen to the left. I like to cast the flies to the head of the riffle, then let them drift downstream. Once they have reached the bubble-line, I bring them to the surface several times.

Below is a similar riffle/run on a larger stream. I fish this section from  the island seen to the right, using the same tactics.

In my opinion, soft hackles remain severely underutilized. While it used to be hard to find them in flyshop bins, that is no longer the case. The next time trout ignore your flies during a hatch, I suggest that you tie on a soft hackle.