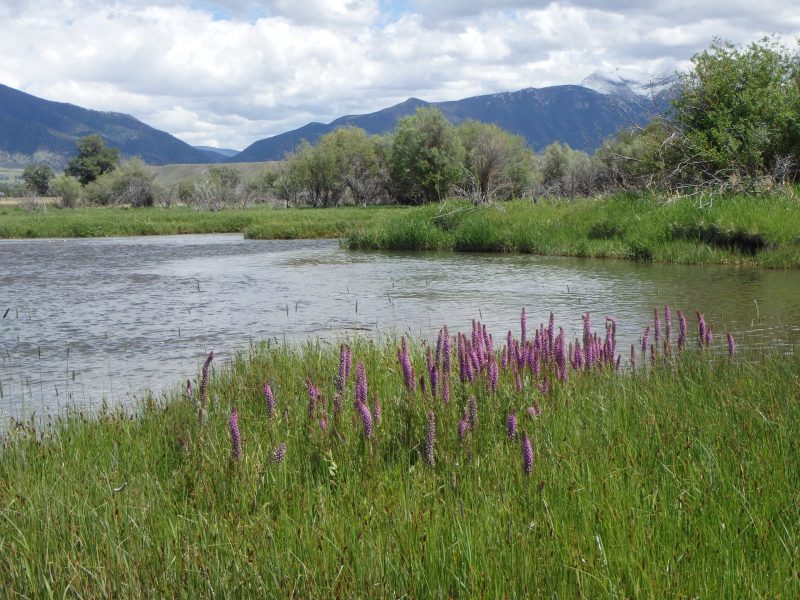 Let me make it clear at the outset that I am a dyed-in-the-wool wade-fisherman. For some time now, I have spent most or all of my summers in Montana’s Madison River Valley. Unfortunately, I have therefore witnessed the crash of this once world-class  fishery. Fish counts have revealed a reduction of 50% in the number of fish present, and an even greater reduction in the number of large fish.

Montana’s FWP has thus far not discovered an explanation. The frequent cause of such crashes, high summer water temperatures, is not the answer. While the “70 mile riffle” is often thought to be a freestone stream, it is actually a tailwater. The Hebgen Lake dam releases cool water from the bottom of the lake all summer long. Thus, as other nearby famous streams, including the Big Hole, Beaverhead, Ruby, Jefferson, and Gallatin all experienced restrictions and closures this past summer due to temperatures exceeding 70 degrees, the Madison remained in a healthy range. This of course increased the fishing pressure on the Madison.

Other possible explanations, such as increased siltation or other pollutants from tributaries, have not been found. And there is no evidence of disease in autopsied fish. The lack of an explanation has caused me to wonder if we wading anglers might be contributing to the decline.

Let’s consider what possible damage wading can do to a fishery. Every time that I plant my boot and see nymphs scurrying away, I wonder how many I may have crushed. Popular sections of the Madison get fished every day by multiple anglers during the peak season, roughly June through October. If 3-5 anglers wade a section each day during that time, that’s 450-750 times that the streambed is trampled in just those 5 months. Additional trampling occurs in the other months as well.

So what are the potential consequences of so much trampling? The primary food sources of trout are nymphs and larvae of aquatic insects, which live, feed  and reproduce on the stream bottom. Below is a picture taken several years ago in the channels section of the Madison, one of the most popular sections for wading anglers.

Below is a picture taken this past summer in the same section.

I think it is clear that this major source of trout food, caddis, is markedly reduced. Cause?

The Madison has a mix of brown and rainbow trout. Browns spawn in the fall, principally in October & November. With winter water temperatures averaging 40 degrees, the fry do not emerge from the gravel until spring. Rainbows spawn in the spring, principally in March & April. With the warmer water, the fry emerge just 2-3 months later, in May & June. Thus, eggs and alevin are at risk to be harmed from October through May. Although there is less fishing pressure during these months compared to the period of peak pressure, there is increased pressure when compared to a decade ago. Perhaps a tipping point has been reached such that sustained damage in now accruing.

None of this is certain, i.e. cause and effect, but if no other explanations are found, I do think that increased fishing pressure needs to be considered as a contributing factor to the decline of the Madison River fishery.